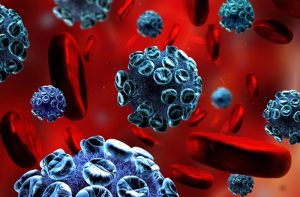 Twenty one countries and territories in the region have hepatitis B vaccines for children under one, and coverage in 2015 was 89%.  PAHO recommends universal hepatitis B vaccination of newborns, and 15 countries recommend the vaccine for children born to mothers with the disease.  Over 90% of people with hepatitis C can be cured of the virus if given appropriate and timely treatment, thereby reducing the risk of death from either liver cancer or cirrhosis.

PAHO says that countries in LAC are taking action to eliminate viral hepatitis, although challenges remain in the detection and diagnosis of this disease, which can lead to cirrhosis, liver cancer and even death if not treated on time.  According Dr. Massimo Ghidinelli, chief of the HIV, Hepatitis, Tuberculosis, and Sexually Transmitted Infections unit at PAHO,  “Countries of the Americas are making very great efforts to implement actions and policies that will lead to the elimination of hepatitis, especially preventing hepatitis B and curing hepatitis C.”  A new study by the World Health Organization (WHO), reported that by investing US$6 billion per year in eliminating hepatitis in low- and middle-income countries would avert 4.5 million premature deaths by 2030.