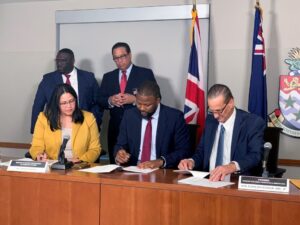 Government on Monday announced plans for a new US$350 million, 500-bed hospital in Grand Cayman, called Aster Cayman Medcity. Dubai-based Aster DM Healthcare is the company behind the project, which will be managed by local developer Gene Thompson, who previously had been involved in Health City Cayman Islands. The new health facility, which will be built in phases over several years, will … END_OF_DOCUMENT_TOKEN_TO_BE_REPLACED 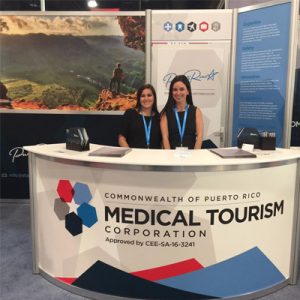 [Reprinted: News Is My Business, 6-9-2020] The medical tourism industry in Puerto Rico has an opportunity for growth on the island, due to the worldwide spread of COVID-19, said Department of Economic Development and Commerce Secretary Manuel Laboy. “The emergency due to the spread of COVID-19 in the United States allows Puerto Rico to be an option for the practice of medical tourism,” he … END_OF_DOCUMENT_TOKEN_TO_BE_REPLACED 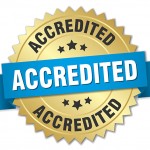 (Reprinted IMTJ 1-2020) Elizabeth Ziemba, President of Medical Tourism Training has heard a variety of myths, misconceptions, and unfounded rumours about what accreditation is and what it can do. She also knows of some unethical behaviours that contribute to the confusion. In her article, she separates fact from fiction. Below are five of the most often heard and repeated fallacies about … END_OF_DOCUMENT_TOKEN_TO_BE_REPLACED

Medical tourism has become more than just a buzz word. It’s a fully-fledged industry that allows citizens from the United States and Canada to receive medical care at a cost-saving in a foreign nation. And under the medical tourism umbrella is dental tourism. Dental tourism is becoming as popular, more so in some aspects, than other forms of medical tourism and one of the nations where dental … END_OF_DOCUMENT_TOKEN_TO_BE_REPLACED