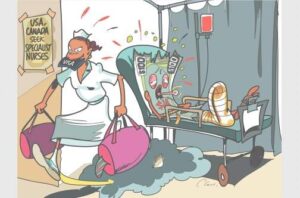 A local medical school official has charged that 85 per cent of Jamaica's trained nurses migrate after completing their training and the situation has been made worse by the novel coronavirus pandemic. Executive dean at Caribbean School of Medical Science, Jamaica (CSMSJ) Dr Neville Graham made the claim at the institution's first graduation ceremony recently, as he charged that the world is in … END_OF_DOCUMENT_TOKEN_TO_BE_REPLACED

Brittany Baptise is a nurse at the Scarborough General Hospital in Trinidad and Tobago, in the Caribbean. Today is her day off and she smiles as she describes how nervous she was when she learned that she would be working in an intensive care unit (ICU) to treat COVID-19 patients. “I was a bit fearful because, coming from the medical ward, we didn’t really know the rules and function of an ICU. … END_OF_DOCUMENT_TOKEN_TO_BE_REPLACED 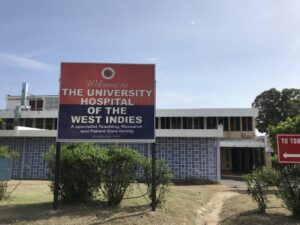 [Reprinted: The Gleaner, 3-1-2021] With the public health sector under pressure from the COVID-19 pandemic, Health and Wellness Minister Dr Christopher Tufton has indicated that over 70 nurses at the University Hospital of the West Indies have been lured by overseas recruiting agencies since January.  The roundup of the nurses by foreign countries has had a devastating blow to the public … END_OF_DOCUMENT_TOKEN_TO_BE_REPLACED

Nurses are the backbone of Jamaica’s public health system and many have earned the reputation of being among the best in the world, so it’s no wonder that they are being aggressively recruited for international destinations where there are serious nursing shortages in developed countries like the UK, Europe and North America. The Jamaican Observer newspaper reported in 2017, that between 2015 and … END_OF_DOCUMENT_TOKEN_TO_BE_REPLACED 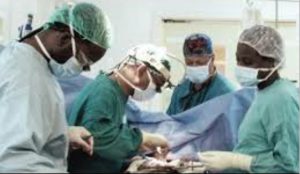 Retirees in the Jamaican diaspora have for the past several years been deterred from returning to Jamaica to reside because of persistent crime problems. However, in addition to the crime problem, a more recent deterrent relates to issues affecting Jamaica’s healthcare system. … END_OF_DOCUMENT_TOKEN_TO_BE_REPLACED